🕒 3 minute read
Babak Castle (locally called Dezh Babak) is one of the outstanding ancient sites of iran that is located in vicinity of Kaleybar county.

There are some evidence that proves this castle has been built as a military base in Sassanid, however, its current name comes from name of a local leader who fought against Arab’s invasion in 9th century CE. Despite the name of this area that has been changed several times in history and many travelers mentioned it in their travel notes, this city never lost its importance.

It’s been built on top of the mountain with about 2300 m height that makes this castle unreachable. There is only one route toward this castle which is quite tight that enabled only one person to cross over. This corridor is about 200 m toward the main entrance of the castle.

Another point we can discuss about the structure of the castle is, its several watching towers in different shapes such as circular, rounds shape, rectangular, etc. All of them were made out of stone and mortar that has been brought from nearest mountain. This way of construction enabled army to well protect the face while they were attacked.

By entering the castle from main gate, you will reach the main hall that is centralized and surrounded by more rooms. In the eastern face of the castle, there are some more rooms and cisterns that base of them seems very well constructed by mortar in order to avoid passing water in summer and save them rain and snow in winter.

In 20th century there were many excavations in this castle and archaeologists found several potteries and glazed plates that proves different dynasties had been living here for a while. Many locals are of the opinion that it was not only a castle and used to be a city for protection of people in villages nearby. Unfortunately, Afshin, who was another leader of people in different region conquered this castle in middle of 9th century CE and ended up this dynasty.

As travel consultant we would highly recommend visiting this castle in a day trip from Tabriz as its brings up a decent feeling to be on top of the mountains that are several similarities between here and England. 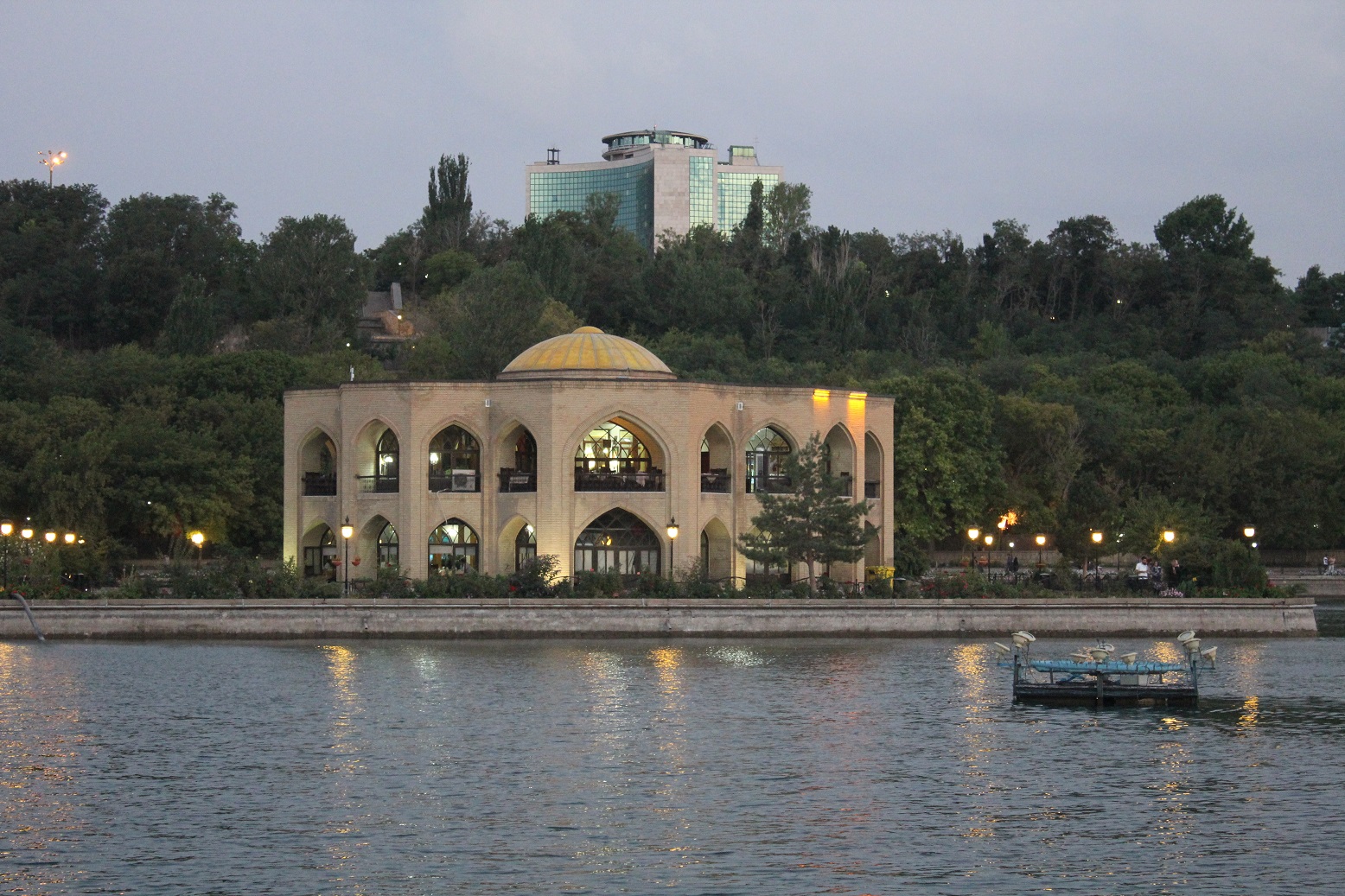