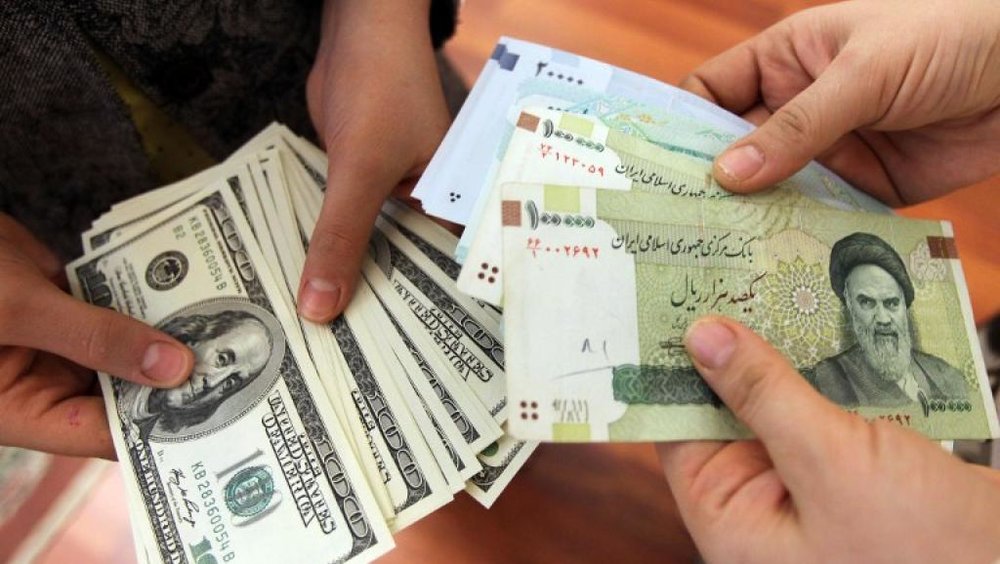 Iranian currency is called Rial that dates back Qajari period however in Pahlavi it has been called Toman and there many notes in that currency available for locals but it has been converted back to Rial in 1979 as the main currency of Iran which makes it for travelers a tiny bit more difficult.

There are many of notes available for shopping and are used by locals from early 1980s for daily usage however Iranians mostly have local credit cards and you can find it very rare to pay by cash instead. But still for travelers is a bit complicated in terms of converting this to other currencies because of having many zeros which are not valued that much in addition to two different types of rate; 1) government rate which is available in banks 2) exchange rate which is available in markets and easily can be changed by anyone.

In my point of view it is very exciting part of trip as we all know because of financial sanctions none of Iranian banks are connected to global banking system and people have to take cash anywhere they travel. Even those tourists who are nt familiar with carrying this amount of cash for their own expenses.

In market exchange the rate other currencies are bit higher then local banks which we recommend everyone to take this option however they wouldn’t be allowed to give anybody receipt of payments.

How to change:
you can change money almost anywhere in Iran especially in majority of touristy cities such as Tehran, Kashan, Tabriz, Shiraz, Yazd, Esfahan, Mashhad etc. You can refer to any exchange offices around the country and ask consider the rates of all currencies. Every 10 Rial would be 1 Toman. All notes of money are in Rial however in markets or anywhere outside people still use Toman and they calculate in their head how much the cost would be.

For example anywhere you are by your own as traveler and you need to shop, the given price is mostly in Toman and what you need to do is dropping one of zeros at the end and then the rest of note would be the value of item which is one-third of 1 USD in general.