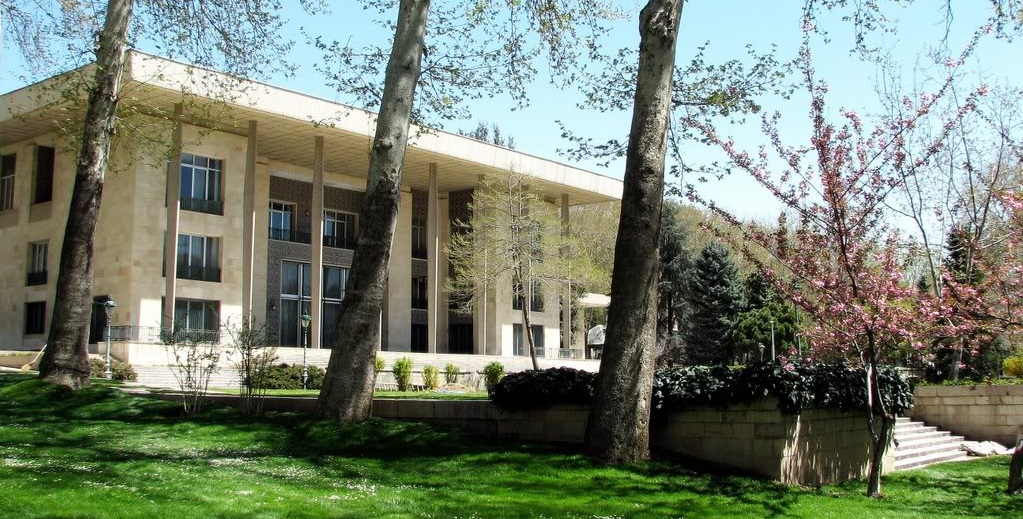 🕒 3 minute read
Tehran is the capital of Iran with about 9 million inhabitants based on last census in late 2016. The history of this city dates back to Qajar dynasty in about 19th century which has been founded by Agha Mohamad Khan and his followers.

This city was always a place where Qajari monarchs were hosting all excellencies from all over the world in Golestan complex in order to have a pleasant stay. In 20th century Tehran has become the capital of the country by Reza Pahlavi who founded his dynasty.

In order to have more space and privacy he started moving to north of Tehran by building several palaces in one of the most beautiful and upscale zones of Tehran that is known today as Sa’ad Abad Complex in Zaferaniyeh region in early 60s.

His son also moved to another side of city that has been named Niavaran region however, he moved to his Father’s complex in early 70s with his sister.  After revolution Tehran has become larger and was very attractive to everyone from the whole country in terms of having more opportunities for jobs and better life.

Today what makes traveling to Tehran very especial for all visitors is, its museums variation in every single corner of the city and people would have a easy access to visit them such as Golestan complex that is a museum of stucco working and paintings.

Aside from that it’s highly recommended visiting National museum which as priceless objects from very ancient Persia, Jewelry gallery that presents a lot of objects from 17th century till 20th as well as foods and pastries from all over the world.

You can also meet local young people in parks anywhere in the city and expose to very friendly and charming people who come to greet you and would have a chat for a while. Apparently you get invited by them to have a tea or meal together even in their houses.
Apart from all of these places to visit, we highly recommend people to experience Darband and Darake that are very popular for locals to go a bit of hiking or only have the meal there.